Every 15 Minutes challenges students to make smart choices while driving 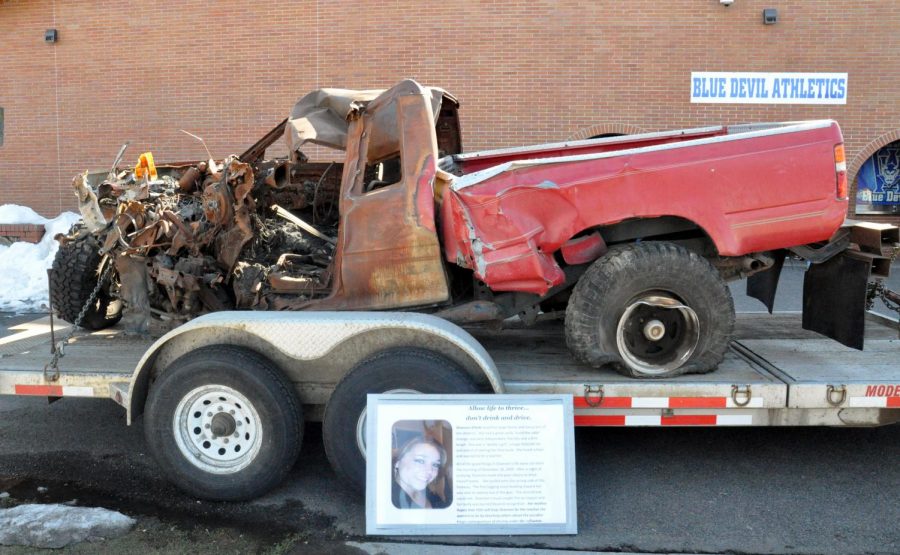 On Thursday, March 14 and Friday, March 15, Walla Walla High School participated in the Every 15 minutes program. This program was planned and organized by Walla Walla County Traffic Safety Coalition, law enforcement and emergency personnel and the WA-HI ASB. It was centered around the Every 15 Minutes event to bring awareness to the dangers of drunk and distracted driving.

The main goal was to teach teenagers the severity of drunk and distracted driving by having them experience the effects of being involved in a driving accident without the “real-life” effects of having been involved in an accident. Statistics show that 37,000 people die yearly in traffic fatalities, 94% of which are preventable.

Every 15 Minutes originally referred to the statistic where an individual dies of an alcohol related car crash every 15 minutes. Though the incidents of these crashes have been decreasing since the 80’s, it is still important to recognize how impactful they are. The program has changed to recognize that Every 15 minutes a traffic fatality occurs in the US; the most due to drinking or distracted driving of some sort.

Wa-Hi’s Every 15 minutes program started 22 years ago with a primary focus on drinking and driving. Throughout the day students were pulled out of their classroom to represent the actual deaths of those who have died in driving accidents in Walla Walla County. The “grim reaper” came to class to get participating students while someone else read a brief obituary of the person they represented. Students had their faces painted white, dressed in a black gown and wore lanyards with information about the victim they represented. They then returned to class as a “walking dead” person and weren’t supposed to talk or participate the rest of the day.

Student participants of the program spent a night outside of home to work on various activities including their final letters to their families explaining their deaths. They also took the time to work on a skit which was presented to the seniors on Friday to represent the aftermath of a car crash.

Raising student awareness of making smart choices behind the wheel has dramatically decreased youth drinking and driving accidents in our area. According to Nancy McClenny-Walters, Target Zero Manager of the Walla Walla County Traffic Safety Coalition, “After years of participation in this program Walla Walla High School has had no drinking and driving related deaths during Homecoming, Prom and Graduation”.